Kissing your cash away with a smile! 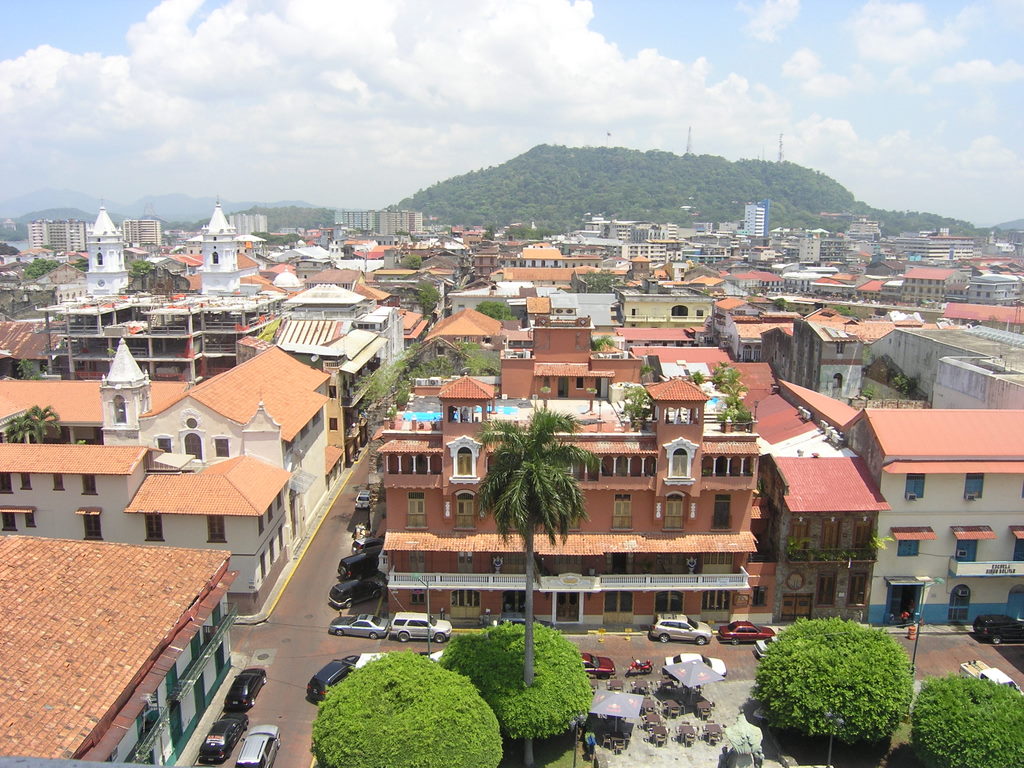 New year resolution? How about kissing your cash away and being happy about it?

Yesterday I had a great conversation with a surfer and his wife (who is also a real estate broker and investor) on why they travelled to Panama and where looking into buying a property in Casco Viejo.

They are from California and had visited Panama a long time ago. Now, they´ve seen the dramatic change the country has made since year 2000 when the Panama Canal reverted to Panamanian hands.  The country became a regional hub through COPA one of the best airlines in Central America and its ports system.

In the last year, they´ve felt inflation coming and have made a commitment to run away from cash before it vanishes.  Where to invest it seemed the million dollar question, literally.  Being real estate brokers,  their inclination was to go for hard assets that could resist heavy storms.  In order to be “weather proof” or at least less vulnerable, the hard asset would have to gather some special characteristics: be unique,  exist in limited numbers, have great location, have a protected environment, have enough stuff happening around it that would lift its value.

And therefore, Casco Viejo came to their minds.

As Panama´s historic city, Casco Viejo (called also Casco Antiguo) had everything they where looking for: a UNESCO World Heritage site since 1998, it is forever protected from overdevelopment, not only by law but by an active community. There are only 700 buildings in the historic area,  each one with a special characteristic, a different architectural style that ranges from Spanish Colonial to French and Art Deco.

But also,  Casco Antiguo isn´t a dead museum type city. Only in the last year, twenty new businesses, between restaurants and offices had opened.  Casco´s only hotel  (The Canal House Panama) has already gained mentions in The New York Times and Conde Nast, between others. This was the place where Daniel Craig stayed while filming his James Bond movie  The Quantum of Solace. But its hospitality business is about to grow, as there are currently five hotels under construction.

With the Panama Canal expansion going full steam ahead and historic Casco Viejo gaining momentum, my surfer friends felt a wave coming and where ready to make a move.  They where ready to kiss their cash away and welcome 2010 with a smile.

January 22, 2009 Why travel to Panama on 2009? Conde Nast Traveler and Budget Travel Magazine give their opinions on this thriving Latin American country.
Continue reading

May 4, 2009 Presidential Elections are now very boring compared to the Noriega times. In a true "show off" of democracy, a businessman was elected...
Continue reading
Live, Work,
Invest
in Casco.
Arco Properties is the leading real estate agency focused exclusively on residential and commercial properties in Casco Antiguo since 2005. We are the only real estate company specializing in Casco Antiguo that donates 10% of its profits and 5% of the time of its staff in volunteering to non-profit organizations dedicated to the revitalization of the Human Heritage of the Casco Antiguo.