A couple of weeks ago I joined Felix McFresh and his friend Alberto on an interesting city tour of Chorrillo. These two “chorrilleros” are passionate about their neighborhood and the special things that can only be found there as part of our historic and cultural heritage.

Chorrillo is known today as a low income town, which has struggled all its life. While this might be so, it is also true that  Chorrillo has an intimate connection with Panama`s history and that there is plenty of good stuff to see and learn.

The neighborhood was known initially as the living quarters of the workers of the Panama Canal. It does hold the key for our history before that: its name means “little water stream”, which referred to the small fresh water river that ran from Ancon Hill down to this field, and where  people in Casco Viejo back in colonial times would go to source water.  The river is almost gone, in itself a lesson of how cities erase our natural history. Should we ignore this? made me meditate a lot about what growth happens on top of things and resources.

Considered “outside the city”, this is where the cemetery is located. All of our greatest historic figures are buried there. Some you might know only because of the references on names of streets and monuments. For example, the beautiful paseo covered by flowers that takes you to Las Bovedas is called Paseo Esteban Huertas. I “bumped into him” at Chorrillo. There was also a big pavilion for the Amador Guerrero family, him being Panama`s first President.  It is also fun to scout for foreign names and years. I wondered what was the story behind everyone, and was surprised to find that many of the sculptures were made in Italy!

You also bump into old traditions that refuse to die. There is the last guy who knows and actually uses a Heidelberg printer. Fascinating machine. Original! Then there is the hat guy, who will fit any hat to your personalized size. And the tailor, who in a small shop where you barely fit, can make you a custom made Guayabera shirt.  He has dressed Presidents, famous boxers and made costumes for movies.

Roaming around Calle 8, we passed by the famous fried fish corner. And who do we bump into? Roberto “Mano de Piedra” Durán, having a couple of beers with his friends.

If you have an adventurous heart, and would love to know more about the popular roots of Panama, this tour is for you. Felix is not bilingual, but can arrange for a translator. Contact him at: 6152-9013. 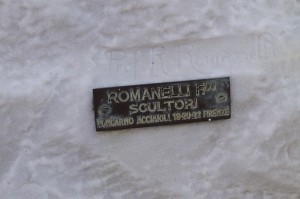 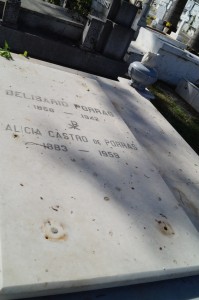 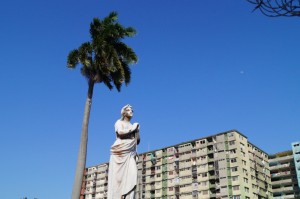 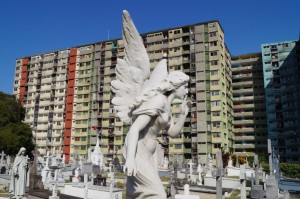 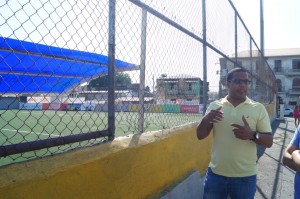 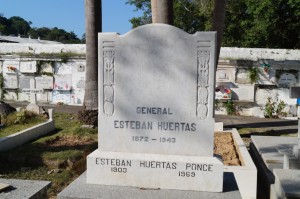 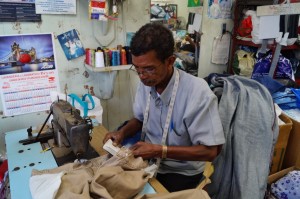 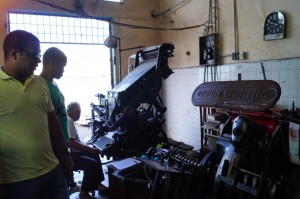 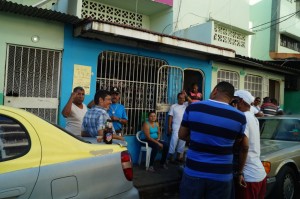 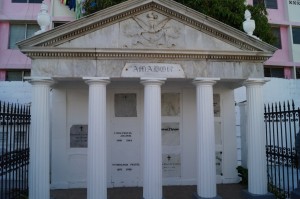 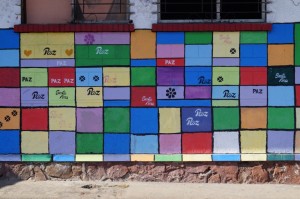 Casco Viejo, Panama: Before and After Photos

May 8, 2012 Panama, Casco Antiguo   It is always fun to find photos of early Casco Viejo and try to match it with today`s...
Continue reading

December 18, 2013 Panama, Casco Viejo, Casco Antiguo This week I`ve been taking care of my nephew at my grandmother`s house. One of the many...
Continue reading
Live, Work,
Invest
in Casco.
Arco Properties is the leading real estate agency focused exclusively on residential and commercial properties in Casco Antiguo since 2005. We are the only real estate company specializing in Casco Antiguo that donates 10% of its profits and 5% of the time of its staff in volunteering to non-profit organizations dedicated to the revitalization of the Human Heritage of the Casco Antiguo.