Paul Gauguin lived in Panama in 1887, during the construction of the French Canal.   Living in “Panama”, of course, meant to live in “Casco Viejo”, which was the only thing going at the time. Eventually he decided for the island of Taboga. Eventually, he moved out altogether, and head to Tahiti where he would paint his famous and colorful paintings.

This week, the Canal Museum in Casco Viejo opened an exhibition on Paul Gauguin that will be shown until March.  Letters, paintings, drafts, and a peek on the life of the radical genius. 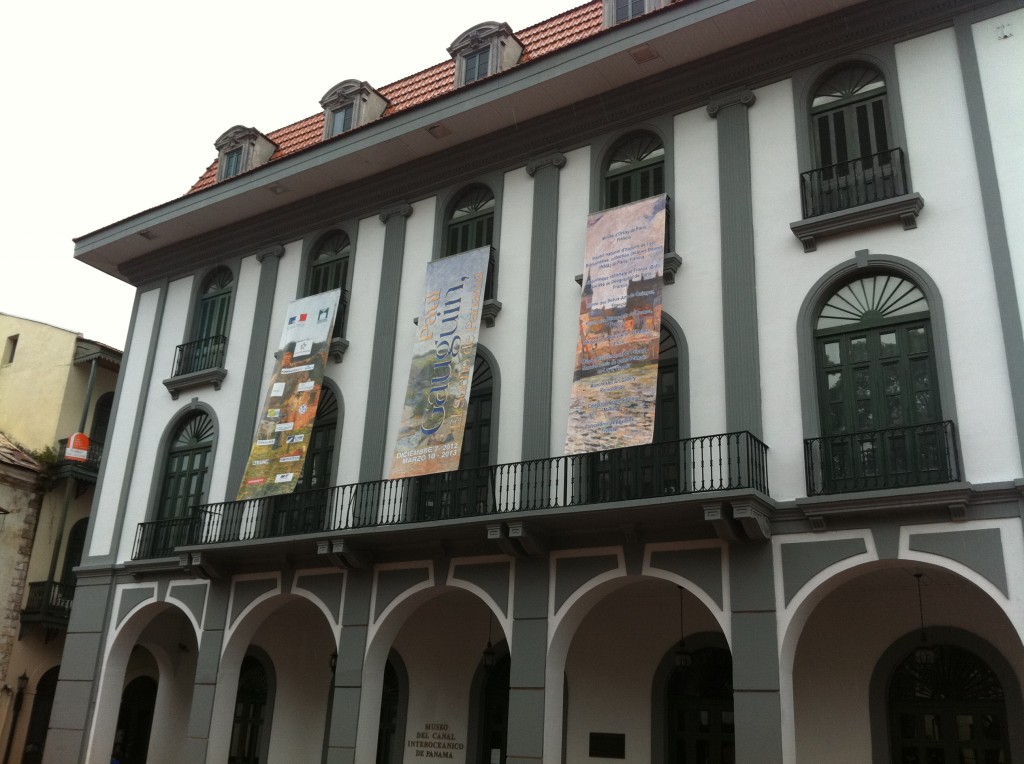 December 18, 2012 Casco Viejo Panama What is great about this time of the year is that people take time to spend it together and...
Continue reading

March 13, 2013 Panama Casco Viejo Starting now until March 16th MACRO Fest will take over Plaza V Centenario and will splash with art and...
Continue reading
Live, Work,
Invest
in Casco.
Arco Properties is the leading real estate agency focused exclusively on residential and commercial properties in Casco Antiguo since 2005. We are the only real estate company specializing in Casco Antiguo that donates 10% of its profits and 5% of the time of its staff in volunteering to non-profit organizations dedicated to the revitalization of the Human Heritage of the Casco Antiguo.