Fighting to Preserve Our Patrimony

In the last few months, a battle of ideas have been taking place in Panama, concerning Casco Viejo.

For more than a year, the government has been exploring options to connect Panama City (modern side) to future private developments in Amador.  Because in the middle is Casco Viejo, our beautiful 300 year old UNESCO World Heritage Site, the method of connecting was said to be a tunnel that would go under 17th Street, which is outside the historic district.

After a public bidding was awarded for the tunnel, the government announced that they preferred to do a landfill around Casco Viejo.  While this option would add much needed parking and probably on the short term add value to the real estate in the historic district, the community is standing up because it would risk the World Heritage designation for both Casco Viejo and Panama Viejo, two important pieces of Panamanian identity, not to mention two of the three most visited touristic sites.  Tourism is today, Panama`s most important economic engine.

For the last two months, the battle of ideas on how to connect A to B has been going on.  On October 2010, UNESCO declared the landfill “unacceptable”. In July 2011 the government of Panama traveled to the 35th UNESCO World Heritage meeting and committed to stop the project until studies were shown to UNESCO and reviewed by experts. At home, however, they continue to lobby the road (and even a marine bridge) as ways to connect.  Civil Society defending Patrimony (which now sums to more than 15 organizations and an unheard group for Panama standards of more than 16,000 people in Facebook) has also made proposals that wouldn`t involve Casco Viejo and save funding to invest in social urbanism by connecting through a back road known as Avenida de los Martires. UNESCO will review the government studies in December 2011  and will have an official opinion by then.

But what does all of this mean to someone investing or considering to invest in Casco Viejo?  While as realtors we can tell you that probably the landfill will help values in the district because of access to parking,  as part of this community our position is that we believe there is a higher value on the long term wealth provided by being a World Heritage Site.

We don´t have a crystal ball (yet!) to be certain on how this issue will be resolved. However, we tend to look at Casco Viejo holistically and our business as long term.  For us, (strangely enough to be said by realtors) this isn`t about money. This is about the authenticity of a historic district and the permanent, sustainable growth that well managed UNESCO World Heritage Sites create.   Casco Viejo is a perfect example of how to create sustainable wealth through identity, and thus, we actively support options that would allow to keep the World Heritage Site.

The national front that has been formed to lobby for options that won`t affect patrimony has joined under a slogan: Proud of Panama. And proud we are. 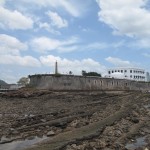 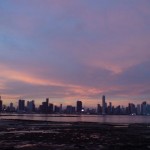 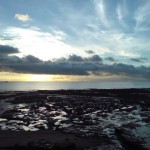 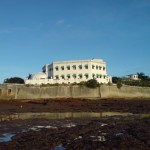 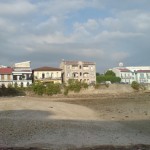 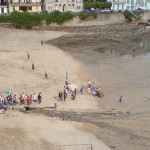 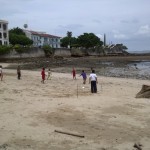 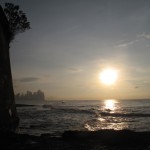 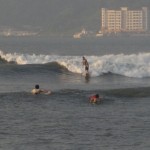 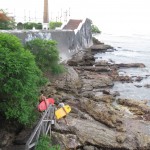 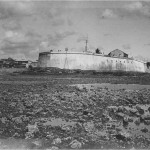 A Restored 1899 Home For Sale at Casco Viejo

August 2, 2011 One of the things I enjoy the most in Casco Viejo is the fact that each home is truly different from the...
Continue reading

August 10, 2011 Casco Antiguo, Panama It used to be the flag ship store of the Benedetti Hermanos back in 1928.  The original commercial space...
Continue reading
Live, Work,
Invest
in Casco.
Arco Properties is the leading real estate agency focused exclusively on residential and commercial properties in Casco Antiguo since 2005. We are the only real estate company specializing in Casco Antiguo that donates 10% of its profits and 5% of the time of its staff in volunteering to non-profit organizations dedicated to the revitalization of the Human Heritage of the Casco Antiguo.